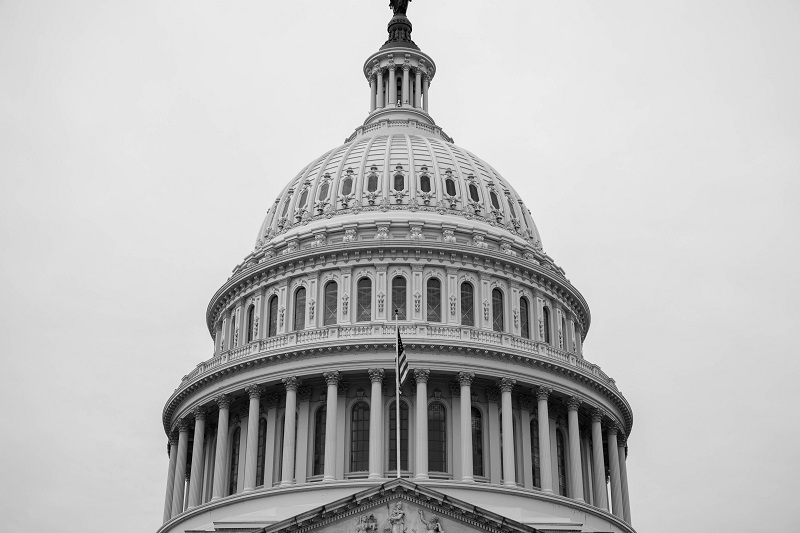 Congressman Doug La Malfa, Lassen, Plumas, and Sierra Counties Congressional representative, echoed many republicans response to President Biden’s first State of the Union Address last night. La Malfa saying “Now isn’t the time for happy talk or empty promises. The one thing that has changed so much in the last year is that government feels empowered to run everyone’s lives and businesses. What I heard today is a continuation of the past year’s ideology of ‘Washington knows best’.” Biden delivered his State of the Union to a half filled House chamber, was met with lots of applause and even some boos from the crowd when the American Rescue Plan was brought up. Yet both parties remained united on support for Ukraine as the President commented on Russia’s invasion and on the unmasking of school children.

“Our country is fraying under the weight of President Biden’s failed domestic and foreign policies. Since taking office, our adversaries are emboldened, illegal immigration is at record levels, inflation is at a 40-year high, our national debt has reached a historic $30 trillion, crime is skyrocketing, educational performances are down, and gas prices are through the roof.

Tonight President Biden touted his plan to double down on the Green New Deal – despite our nation’s decreased oil production directly emboldening Russia’s geopolitical influence and military funding to invade Ukraine. Now isn’t the time for happy talk or empty promises; now is the time to reversing our course of action and start strengthening our own economy to deter aggressors abroad and benefit the American people. First and foremost, our number one priority should be strengthening our nation’s energy independence in an effort to limit inflation and provide global stability. By increasing domestic energy production we can lower prices for American citizens, support our European allies, and undercut Russia’s main economic source; all while creating more good-paying American jobs. If we were serious about energy policy, we would be building abundant, carbon-free nuclear power, building more hydro-electric dams, and expanding domestic production of oil, including pipelines, to ensure America isn’t reliant on our adversaries for energy. The same for our food source, agriculture. I’m disappointed that he made no mention of the lack of water flowing to farmers.

America is an amazing country with unrivaled ingenuity and spirit. We need government to get out of the way of that spirt to prosper. For the last year there hasn’t been a sector of the economy that this administration hasn’t tried to micromanage to disastrous results. Now is the time to end all COVID mandates, return freedom to citizens, and end this attempt to push “woke” ideologies on everyone. Our current problems are government-made, and more government isn’t going to be the answer.

There is an America that works, and an America that regulates. Farmers know how to grow food, our foresters know how to manage our forests to prevent wildfire while making needed lumber products, our contractors know how to make roads that work well, but bureaucracy is standing in the way of doing anything. The one thing that has changed so much in the last year is that government feels empowered to run everyone’s lives and businesses. What I heard today is a continuation of the past year’s ideology of ‘Washington knows best’. I can tell you, it doesn’t.”