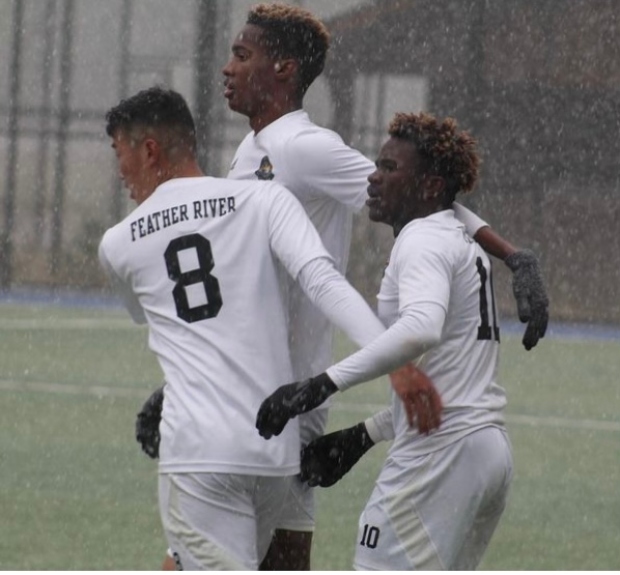 Richards was voted the conference’s Offensive Player of the Year after wracking up 22 goals and eight assists, while James recorded 28 goals and 14 assists, and both made the First Team All-Conference roster for the second consecutive season.

“This season I came back with a different mentality…”

The childhood best friends departed the shores of Barbados last summer in pursuit of academic and athletic excellence and they have done just that in Quincy, California.

In their freshman year, they made valuable contributions to the team’s conference title, with Richards scoring eight times and providing seven assists, and James had 11 goals and nine assists.