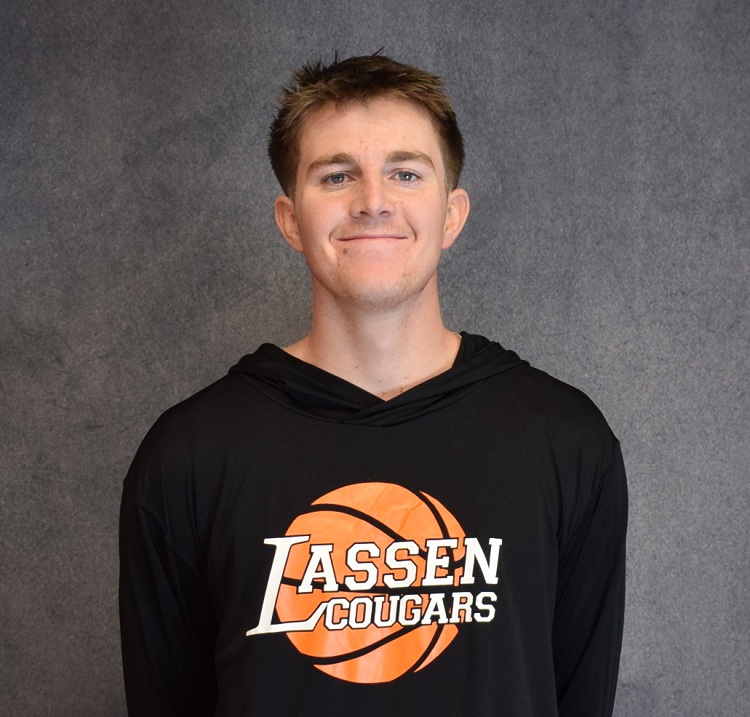 Trey Wilmot is currently is ranked second in the state with an assist to turnover ratio of 10. Wilmot, a sophomore from Reno, NV, was a first-team all-conference member and has been one of the most efficient players in the state of California so far. He is currently shooting over 60% from three, averaging over three assists per game, and has an assist-to-turnover ratio of 10.

On top of being steller on the floor, Wilmot is also a standout in the classroom. He is an All-State academic nominee who plans to graduate at the end of the year.

“Trey is an all-around player and such a hard worker. He has improved so much since last year. I am excited to see what he’s going to be able to do as the season continues,” said Head Coach Will Freedman