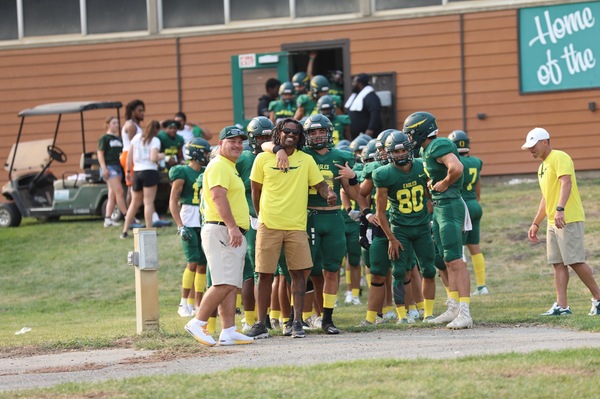 Quincy – The Feather River College football team won its twentieth consecutive game, dating back to last season, against College of the Redwoods on Saturday by a 82-34 score. The 82 points scored by the Golden Eagles is a single game scoring record. The win improved the Golden Eagles to 10-0 on the season and their second undefeated regular season in as many years.

Up next for the Golden Eagles is Northern California Football Conference American Championship Bowl Game. The Golden Eagles will take on Merced College (8-2) at 1pm in Quincy.