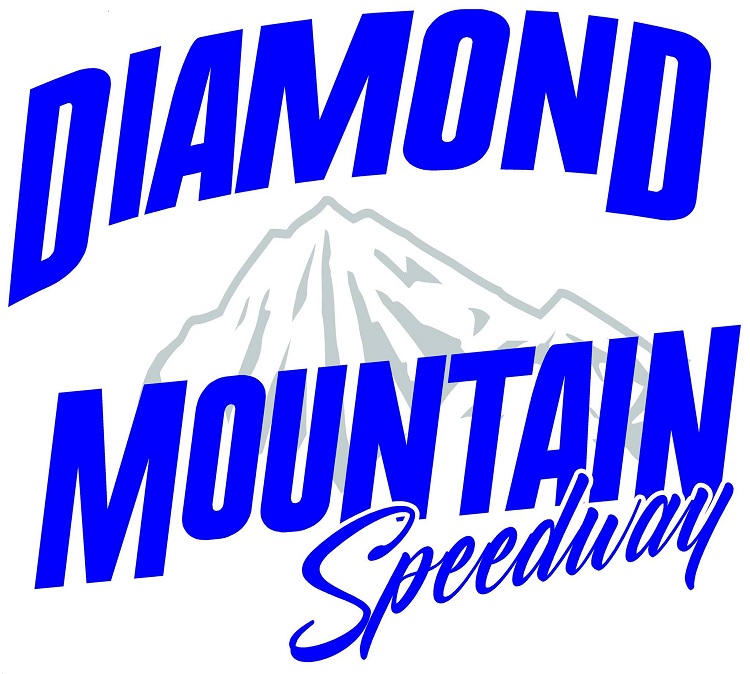 Diamond Mountain Speedway in Susanville, California opened its season with a good car count and some hard racing.

There were a few “first race of the season,” things but the crew worked around those. As a result the night ran a bit long but everyone was glad to be back on the track again.

After a series of heats to set the mains everyone was ready as soon as the track maintenance was completed and the order set. Then it was time to open the 2022 season.

Next up for the track is a two-day show, April 8 and 9 which are Friday and Saturday.