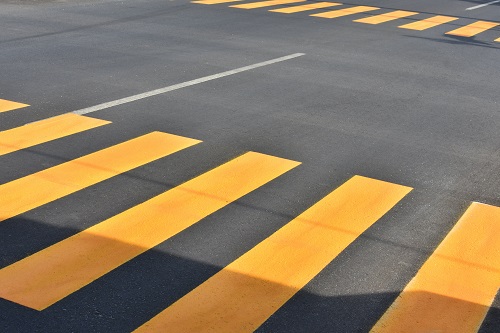 Susanville School District crossing guard calls on City Council to set a zero-tolerance rule in school zones. The crossing guard, and Pastor, Darrell MacChamber has been helping children cross Ash at 4th street in Susanville for 17 years and plans to hang up his stop sign and orange vest in the next two years but is afraid to do so. MacChamber says this is the worst year in his nearly two decades of service for violators. He has gone as far as to install flashing lights on his truck to bring more awareness to drivers but says he continues to be ignored.

During public comment at the September 21st meeting, MacChamber asked the council to mitigate the issue from three sides, to include a human presence, increased crosswalk visibility, and include law enforcement. Other community members commented on supporting flashing crosswalks specifically in uptown where pedestrian traffic across Main Street is difficult and has seen many unfortunate incidents.

Mayor McCourt urged community compliance. Though no specific plans were laid out to mitigate the concern for student safety at crosswalks, the mayor as mentioned says there are some plans in place.