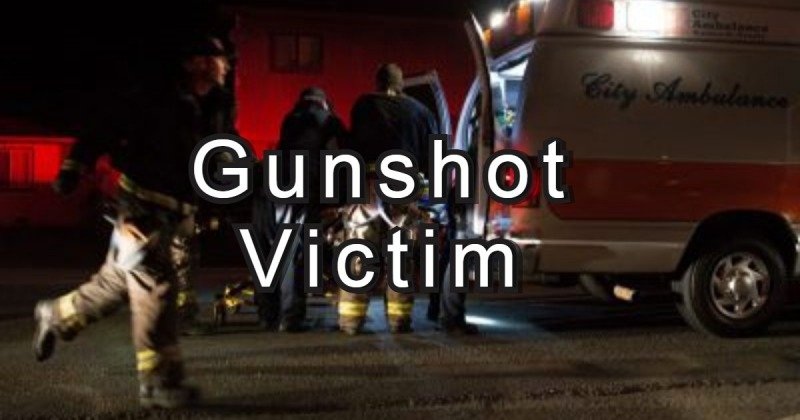 On July 26, 2021 at approximately 0010 hours, Deputies from the Lassen County Sheriff’s Office were dispatched to a residence near Birch St. and 7th St. in Westwood regarding a report of a shooting victim.
Upon arrival, deputies located a male victim sitting on the front porch of the residence, suffering from a single gunshot wound to his lower right leg. After deputies determined the area was safe and provided basic first-aid to the victim, SEMSA paramedics and Cal-Fire personnel arrived on scene and began rendering medical care approximately one minute later.
The male victim was transported to Banner Lassen Medical Center in Susanville with non life-threatening injuries, where he was treated and released later that morning.
Deputies obtained statements from citizens in the area; processed the crime scene; and collected evidence. An ongoing investigation is being conducted by deputies and investigative units.
The Lassen County Sheriff’s Office has no reason to believe this incident is related to the shooting that was reported to Deputies in Pine Town approximately 2.5 weeks ago. At this time, there is no outstanding threat to the public.
The safety and well-being of the citizens of Lassen County continues to be the Sheriff’s Office top priority and we encourage anyone with information on this case to contact the Lassen County Sheriff’s Office at (530) 257-6121.
Sergeant Brad Pon
Lassen County Sheriff’s Office