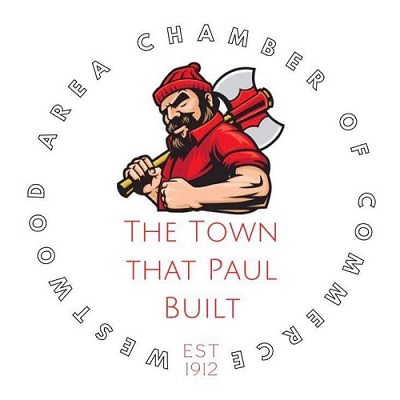 Upgrades to the Westwood Community Center are in the works as Supervisors give the okay for a planning grant application. During the board’s September 13th special meeting in Westwood, Health and Social Services asked for approval to receive a Community Development Block Grant for 80,000 dollars for the pre-development of the community center.

The supervisors and county administrator were hesitant to approve due to past CDBG projects failing. County Administer Richard Egan said this project differs, however, in that it has a community focus versus a private business and should be recognized. However, the risk remains that if the project is not completed, the county will be responsible for paying back monies used from the County General Fund. Projects under this funding are required to have work completed within five years.

Many from the community of Westwood came out to show support for the project saying the community center is the heart and soul of the town and is desperately in need of improvements. One Line dancing instructor who sues the facility to teach her classes says she was locked out of the building because the door knobs were broken. Health and Social Services presented estimates to the board on costs, yet those numbers were not up to date and needed reassessments. Supervisor Albaugh was hesitant to write a blank check without confirmed numbers. Supervisor Gallagher responded that the Westwood Chamber of Commerce was given funds from the county dispersed from the Dixie Fire settlement with PG&E. There are plans to use some of those funds for the project as well, reducing the risk to the county on funding needed.

Health and Social Services explained that there would be two more processes to go through but with the supervisor’s approval, it would allow the department to start the application process at which time new estimates would be presented during new public hearings.

The board was reassured no CBDG funding would be spent, and with that, unanimous approval was given to begin the next steps.

Susanville Looks for Community Input on Use of ARPA Funds