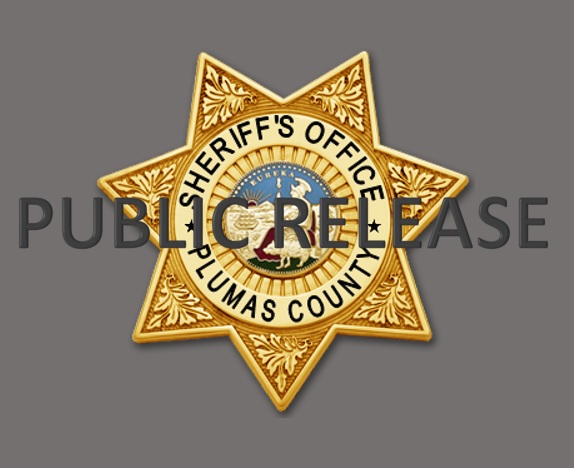 The California Highway Patrol (CHP) is partnering with 11 other highway patrols, state patrols, and state police agencies for the Western States Traffic Safety Coalition traffic safety campaign, giving motorists “a dozen reasons not to speed.”
Speeding violations will be the target of law enforcement in California, Arizona, Colorado, Idaho, Montana, North Dakota, Nevada, Oregon, South Dakota, Utah, Washington, and Wyoming from Friday, June 25, through Sunday, June 27, 2021.
“Excessive speed and unsafe driving are a threat to everyone on the roadway,” said CHP Commissioner Amanda Ray. “The CHP and our allied state partners will be out in force this weekend with the common goal of saving lives through speed enforcement.”
The speed enforcement campaign follows a significant increase in speed-related incidents and traffic fatalities in 2020. In California last year, more than 500 people were killed and more than 57,000 others were injured in crashes caused by unsafe speed. Also last year, CHP officers issued more than 28,000 speeding citations to motorists driving in excess of 100 MPH – and 9,300 more during the first four months of 2021.
“Keep yourself and those on the road around you safe. Slow down and drive at a legal, safe speed,” added Commissioner Ray.
In addition to speed, officers will be looking for seat belt and child safety seat violations, evidence of distracted driving, and driving under the influence. The CHP and the officers and troopers of its allied law enforcement agencies remind you to drive safely and report any emergencies or dangerous drivers by calling 9-1-1.
The mission of the CHP is to provide the highest level of Safety, Service, and Security.