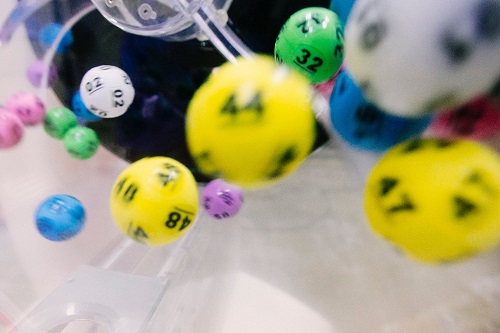 Close to becoming a billionaire, a person bought a ticket one number shy of the Powerball jackpot from Susanville Supermarket IGA. Though that person, not yet identified by California Lottery Officials, will not walk away empty-handed. The lucky ticket holder will join two others in the state who had all five correct numbers except for the Powerball number, for over a 1.1 million dollar prize.

The national Powerball website reports there were 16 such tickets told nationally.

The drawing for the $1.9 billion jackpot, a U.S. record, is tonight.