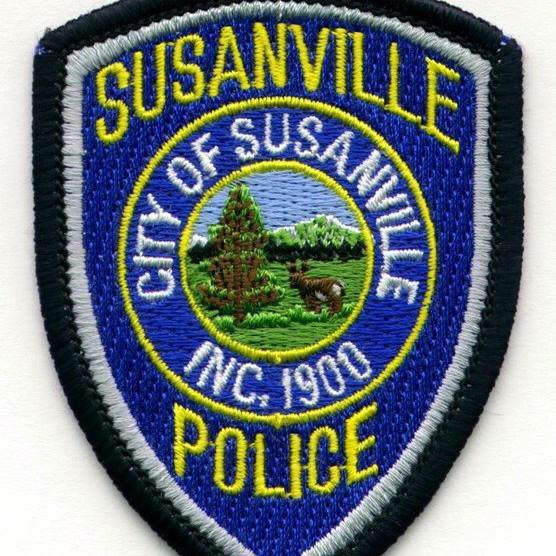 The Susanville Police Department cited 2 people on Thursday April 28, 2022 for furnishing
alcohol to minors. The operation was conducted in the general vicinity of the City of
Susanville.

The Susanville Police Department conducted a program called a Decoy Shoulder Tap
Operation which targets adults who purchase alcohol for people less than 21 years of age.
Under the program, a minor under the direct supervision of a peace officer will stand outside
a business and ask patrons to buy them alcohol. The minor indicates in some way he or she
is underage and cannot purchase the alcohol.