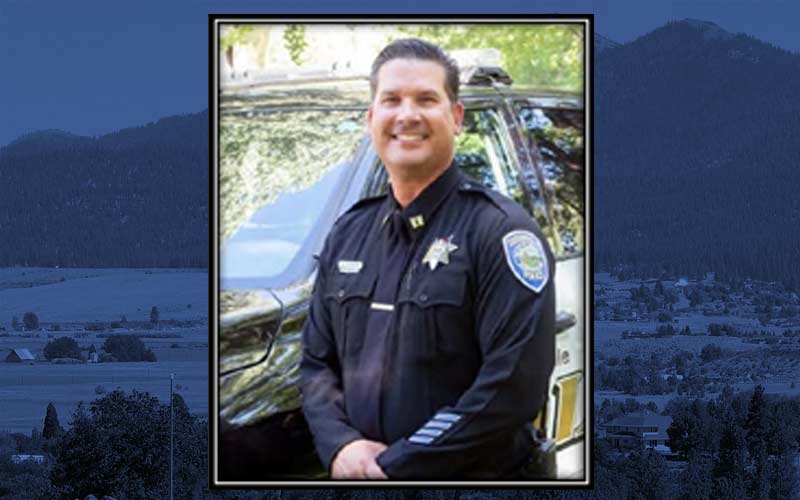 The City of Susanville is pleased to announce that Ryan Cochran has been appointed Chief of Police.

The City would like to congratulate Chief Cochran on his promotion and we look forward to his many successes leading the Susanville Police Department.