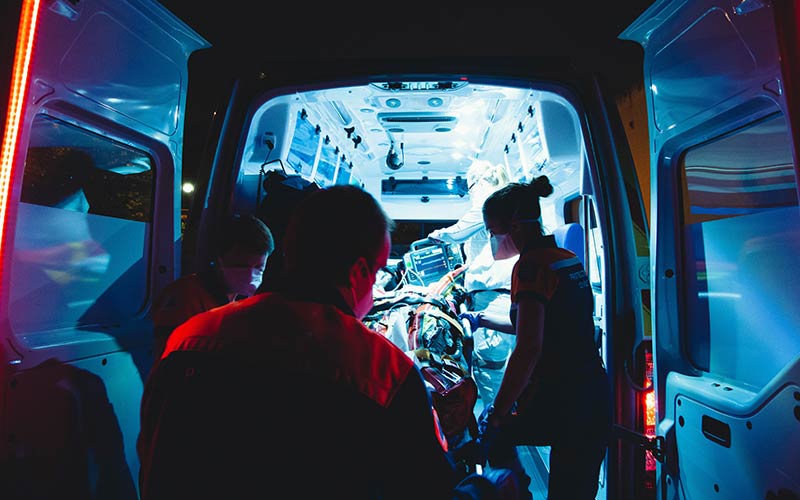 On Monday at approximately 7:35 PM, a rollover collision was reported to the CHP Susanville Area Dispatch that had occurred on US395, south of Milford.

CHP officers located a Dodge pickup that had rolled and then located the driver, 55 yr old, Harlan Anderson 55 of Susanville. According to the CHP, Mr. Anderson was not wearing a seatbelt and was ejected through the passenger window.

Due to the extent of his injuries, Mr. Harlan was transported via air ambulance to Renown hospital in Reno for care.

The cause of the collision is currently under investigation. Susanville CHP reminds you: wearing a seat belt is the single most effective and simple thing you can do to protect yourself in a collision.