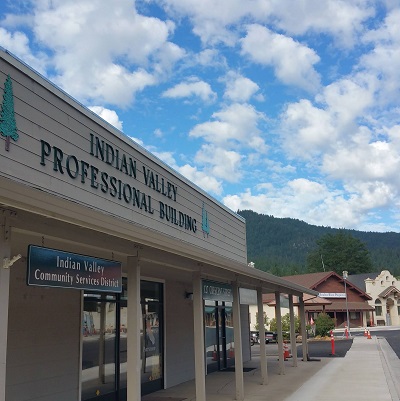 Plumas County Sheriffs are investigating possible tampering with Indian Valley CSD infrastructure that threatened the areas drinking water. Heading into the 4th of July weekend a report of tampering with a sewage pump in Taylorsville was made that caused a large sewage spill. The spill was stopped and repairs to the pumps were made by the district. After regular and multiple testing, the district determined that the drinking water for Crescent Mills and Greenville was and remains safe to drink and use. The district also reported that there was no evidence the drinking water was ever compromised. An investigation is being conducted by both the Indian Valley CSD and Sheriff’s Office. If you have any information you can call the district’s office number 283-6300.

Under a Quarter of Ballots Returned in Lassen and Plumas