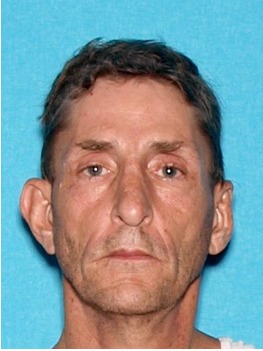 A man that was last seen in mid January next to his broken down vehicle is considered a missing person in Plumas County. Family members reported, James Thornton a 52 year old man missing on February 7th. He was last known to be seen with his broken down vehicle somewhere along Highway 89 near Canyon Dam. No vehicle description is known. Thornton was possibly on his way to the Portola area. He is a white-male-adult 6′ tall 160 pounds with brown hair and blue eyes. James was last seen wearing a tan/brown flannel shirt, and wrangler jeans, and he has a prosthetic left foot. Thornton is known to frequent the Butte and Lassen County areas. If you have seen or know about his whereabouts you can call the Plumas County Sheriff’s Office at 530-283-6300.