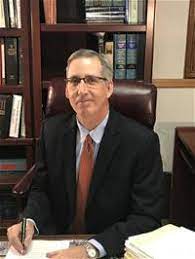 District Attorney David Hollister will be seeking a fourth term as Plumas County’s DA. Hollister has been serving Plumas County for the past 11 years, with a strong record in serious and violent crimes as well as boasting zero conviction reversals since his oncoming. Primary elections will be held June 7th. He is the second candidate to announce his running in Plumas County.