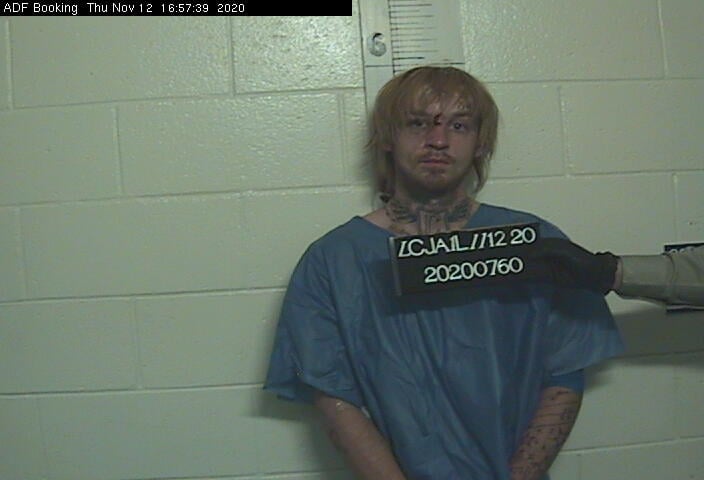 VERDICT ***
A jury convicted James Edward Patzke, 28, today on charges of assault on a peace officer (PC 245(c)), reckless evading of a peace officer (VC 2800.4), and vehicle theft (VC 10851(a).
In November 2020, Patzke was observed to be checking doors in the area of Johnstonville where a vehicle was later reported to have been stolen. A Lassen County Sheriff deputy observed the vehicle, driven by Patzke, at the Hwy 139 and Skyline intersection. The deputy attempted a traffic stop but Patzke failed to yield, instead accelerating to speeds between 65-80mph through a residential neighborhood near Diamond Mountain Casino and then back onto Hwy 139. The pursuit continued at speeds of up to 115 mph with Patzke driving into oncoming traffic causing vehicles to swerve out of his way and at one point drove his vehicle directly towards a deputy sheriff involved in the pursuit, running the deputy off the roadway to avoid collision.
The pursuit came to an end approximately 2 miles north of Merrillville Rd when the vehicle collided into a ditch. Patzke fled on foot but later returned to the scene and was taken into custody without further incident.
Sentencing is scheduled for October 26, 2021 where Patzke faces a maximum of 6 years, 4 months in state prison. Penal Code section 245(c) is a “serious felony” and constitutes a “strike”.
The Lassen County District Attorney would like to thank the jurors for their time and deliberation, the civilian witnesses who participated, and the Lassen County Sheriff’s Office for their assistance in the investigation and successful prosecution of this matter. The case was tried by Assistant District Attorney Susan Rados.