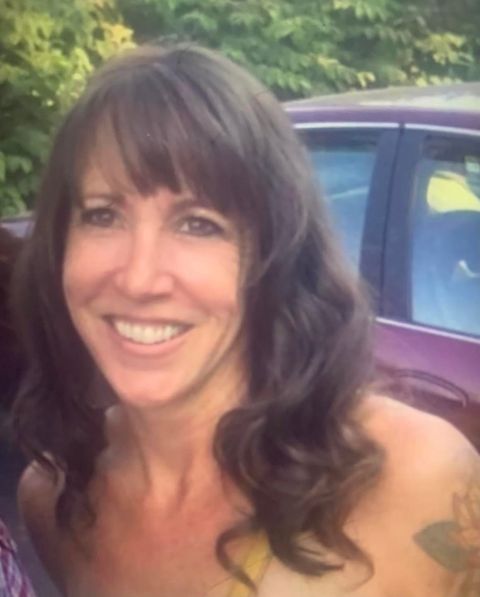 The missing Reno woman, Kathleen “Kathy” Griffin, has been found dead in her van near Keddie in Plumas County. Kathy went missing on January 25th, when Washoe County Sheriff’s Office made notice to the public she was traveling in a white van with a company logo Junkee Clothing Exchange displayed across the side, and may be headed into the Chico area. Many spottings of the van traveling along HWY 70 and sighting in Quincy were noted. By late afternoon Plumas County Sheriff deputies assisted CHP with investigating a report of a suspicious van. Officers responded to the area of Highway 70 and Old Highway near Keddie. There they located the van belonging to Kathy. Deputies opened the van and discovered a small fire in the rear compartment. Deputies called Quincy Fire and began to extinguish it. After the fire was put out, a woman was found deceased inside who matched the description of Kathy. The woman was positively identified by investigators as Kathleen Griffin. No foul play is suspected at this time and the cause of the fire is yet to be known. Washoe County Regional Medical Examiner’s Office will complete the autopsy for cause of death. 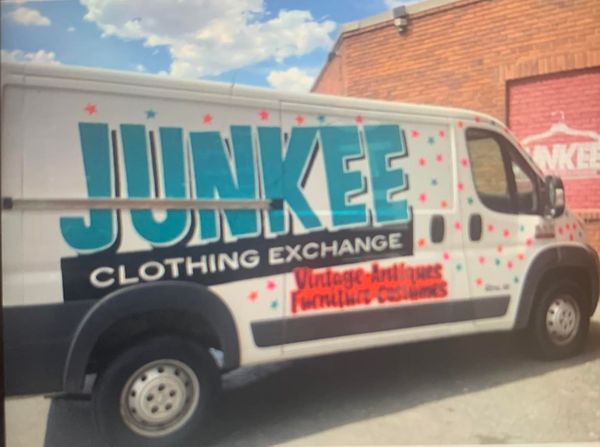