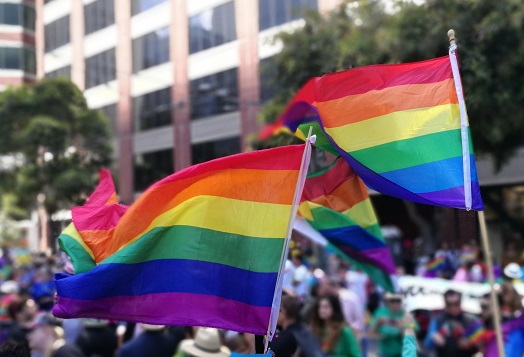 A rally to support and raise awareness for LGBTQ+ will march to City Hall ahead of this evening’s city council meeting. As of the council’s May 18th meeting, the month of June has been declared LGBTQ+ Pride month in the City of Susanville and the organizers wish to make the moment have greater significance. They march to ask the city to fly the Pride Flag at City Hall during the month. Before marching to City Hall organizers plan to meet at the Lassen Historical Museum to gather, show support, and share stories of pride and discrimination. The march will start at the museum and proceed to City Hall at 4:30 where a vigil will be held among grave markers detailing the deaths of LGBTQ+ Americans lost to suicide and more that was created by a local LGBTQ+ artist. Supporters to join the march are asked to begin to meet at 4 pm at the Lassen Historical Museum.

This story was first reported by Lassen County Times