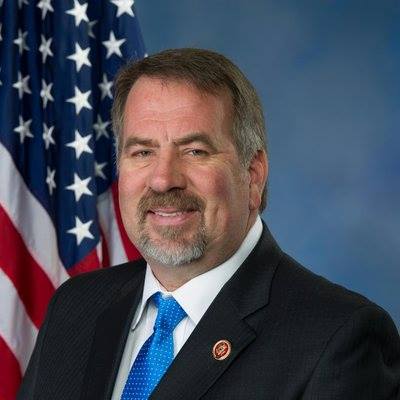 Congressman Doug LaMalfa bids farewell to Plumas and Sierra county as he gets sworn in for office among the many representatives across the state.

The congressman sent a letter to the counties he will leave due to the 10-year census review that redrew his district’s lines to remove him from four counties in Northeast California. LaMalfa will lose Plumas, Sierra, Nevada, and Placer. His district will now encompass Lassen, Modoc, Butte, Colusa, Glenn, Shasta, Siskiyou, Sutter, Tehama, and Yuba counties.

LaMalfa said of his exit, “there was just not enough time for me to get out in the district to the standard I would have liked. …I’m saddened to lose the areas and people that new district lines have shifted away. …(though) We are just one county line away.

He was sworn in on January 3rd, starting the 118th two-year session of congress.