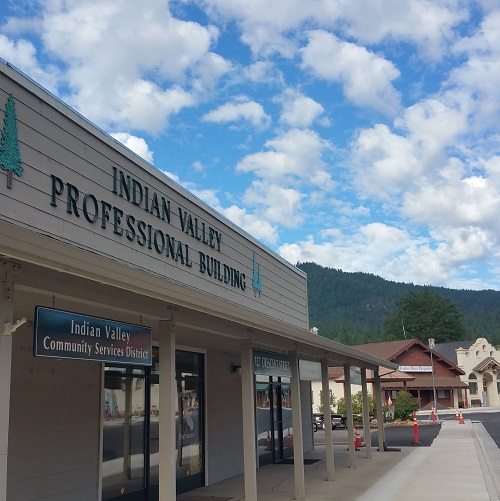 Indian Valley CSD addresses concerns from homeowners who have lost their home in the Dixie Fire. Throughout the last few months these home owners have continued to be billed for a service they are not using. Of which many have approached the service district to close their accounts due to their burnt or leveled housing. New General manager Ted Cassidy suggested at a discount of 57 percent for Greenville users with structures from Sept 1 to the 17th. Yet Director cherry said they cannot make people pay for something they aren’t getting and former director Lorraine Cassidy saying that people are in dire straits. The service district is in a tight position as they still need to hold an income to keep the district running, and if not able to do so then the state will have to get involved. The discussion came to a close with the directors voting to keep the reconnection fee as well as keeping fees for those with burnt out structures but at a reduced rate.

Camp Fire to be Made into Movie by Jamie Lee Curtis