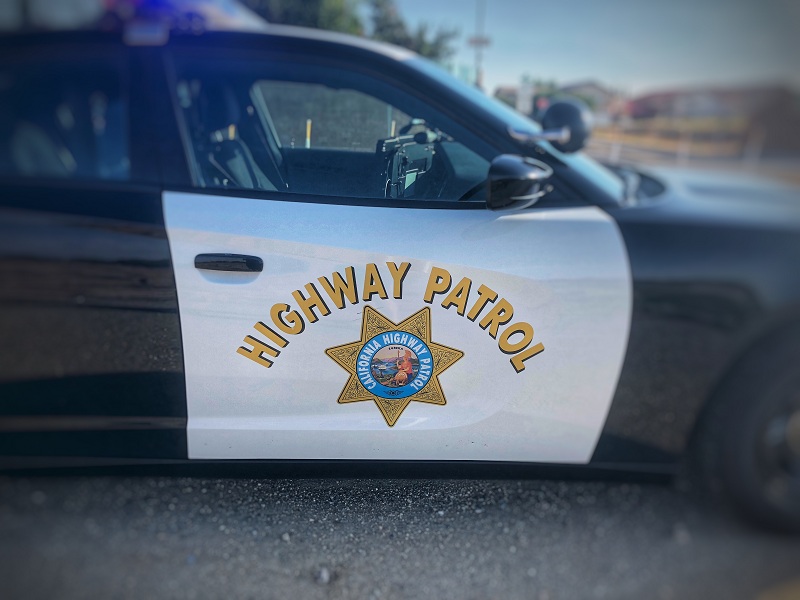 A high-speed chase into Susanville locks down the high school, leading to an arrest and recovery of a stolen vehicle.

On Monday, around noon, a CHP officer saw a Chevy Tahoe stop in the opposite lane on SR 36. The driver, 20-year-old Wesley Chance Hudson, of Chico, CA, was in the Tahoe when the officer approached and asked what was wrong with the vehicle. Hudson and the passenger in the Tahoe were found not to have a driver’s license and didn’t know who the car belonged to.

That’s when things turned for the worse. The CHP Officer asked for Hudson to turn off the Tahoe, but instead, he placed it into gear and sped off toward Susanville. The chase topped speeds of 115mph, forcing other vehicles off the roadway. Once at Town Hill, CHP canceled the pursuit due to concerns for public safety, but it didn’t end there; the CHP officer turned onto Cottage Street and again ran into the Tahoe, parked on Lassen Street. Both Hudson and his passenger were out of the vehicle. The driver of the Tahoe jumped back into the car, put the Tahoe into reverse, and rammed the CHP patrol vehicle. The passenger remained outside, and the Hudson sped away south on Lassen Street.

More CHP units arrived and saw the Tahoe had crashed into the Richmond Road Bridge at the Susan River and took off on foot, just a hundred feet from the high Schools football field. That’s when the resource officer for the high school altered for a lockdown. Morgan Nugent, Principal, and Superintendent said their concern was for student safety and all classroom movement on campus stopped immediately.

CHP, Susanville Police, and Lassen County Sheriff’s Department established a perimeter around the area. A CHP Officer quickly found Hudson hiding behind large rocks near the river. Once apprehended, as Nugent says, within a few minutes of going into lockdown, officers discovered the Tahoe was recently reported stolen from Chico, and Hudson was on probation for Attempted Second Degree Robbery and with warrants from Butte County.

A situation that could have turned out much worse ended without injury to bystanders.