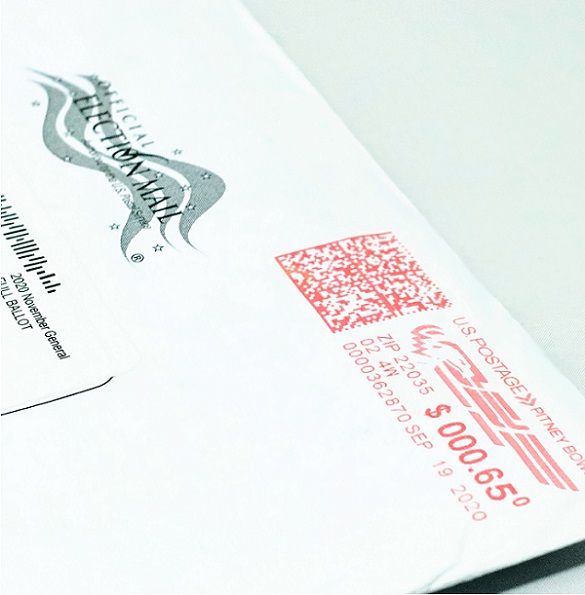 The final results are in for Newsom’s recall. Counties across the state had to submit final counts by last Friday. In comparison to when Newsom was elected in 2018 not much has changed across the state in counties that favor the governor versus those that don’t. Only slight increases in largely democratic counties were found and more voters ended up turning out for this special election than any other special election historically. Yet Lassen county did have the smallest share of voters against the recall at 16%, a decrease of 7 points in voters for Newsom in 2018. Overall the recall with mostly prominent republican candidates and no major democratic opponent made this election a race between the democratic and republican parties.