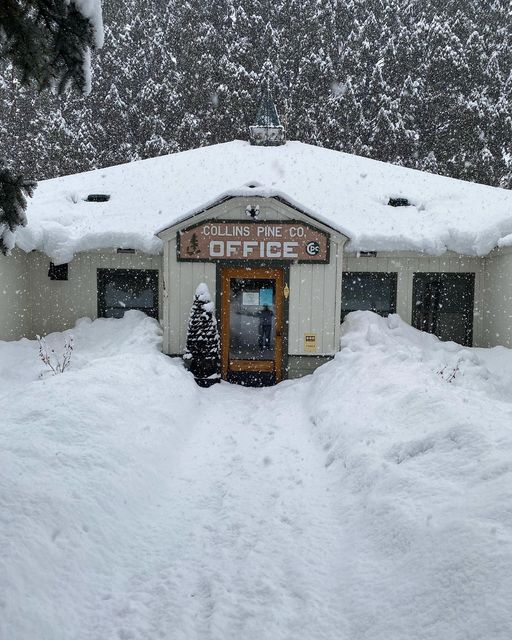 Collins Pine Company has been forced to lay off half of its staff due to damages sustained to critical equipment.

The company said earlier this week a significant event in the co-generation portion of the facility ceased the ability to dry lumber in the kilns. A deeper look at the damage found more substantial damage than previously thought and will take up to four weeks to repair. As of Friday, half of the company’s employees are without a job. Collins says they will continue to care for those affected by providing unemployment and continued health benefits. They add the company is fully committed to re-starting operations as quickly as possible.

Teams from Texas were expected to arrive over the weekend, and material to repair the facility is on route. More information will be shared as soon as it becomes available.

School Delayed in Quincy Wednesdsay Morning due to Threat

Chester Schools on Delay due to Weather