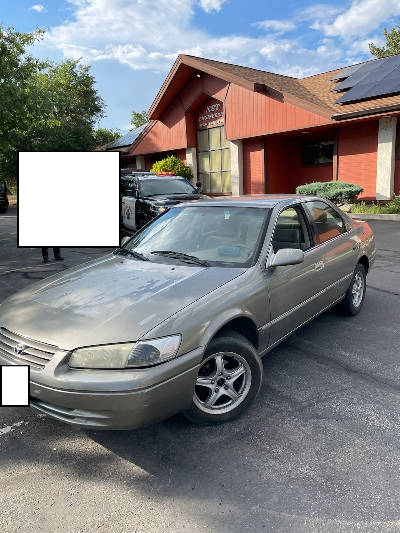 Serial thieves were arrested and stolen property has been recovered in Susanville. With a sharp eye from an officer with the California highway patrol driving along Main street, a vehicle matching one that had been on video surveillance stealing packages from a front porch in Susanville was spotted. The officer was able to make an enforcement stop for a vehicle code violation in the parking lot of NST engineering off Alexander. That officer’s investigation of the vehicle located not only the stolen package but led to two other theft recoveries. Susanville Police Department assisted and helps locate a stolen wallet taken from Diamond mountain Casino, and a DMV registration and sticker from a parked car. Both Kameron Dennis, a 27-year-old from Susanville, and Christina Castaneda age 28 of Susanville, were arrested for possession of the stolen property, and Dennis was also charged in violation of his Post Release Community Supervision status and driving while unlicensed.  Castaneda was cited and released by jail, and Dennis is being held for his charges.