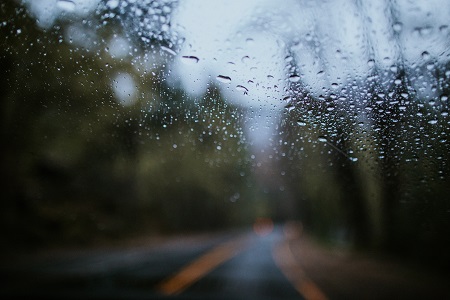 Caltrans warns you to be alert while driving through burn scar areas as a series of storms bring heavy rainfall to the region. The district says to be prepared for “possible areas of flooding and debris on the roadways.”

Highway 70 through the Feather River Canyon is not new to what the heavy rainfall can do. Past rain events have resulted in the closure of the highway for days to weeks due to slides on the burn scar of the Dixie fire. Burn scar areas to be mindful of include not only along HWY 70 in the canyon but also through Beckwourth, Highway 32, and US 395 from Doyle into Janesville, as well as for those of you who may be traveling along HWY 299 in Siskiyou county through the McKinney Fire burn scar.

You can continue to expect the heaviest rainfall into the middle part of today with continued strong winds. Storms are expected to persist through Sunday, Peaking again on Saturday, bringing potential rain totals in the Sierras of up to 7 inches over two days, with 2 to 4 inches in the foothills.