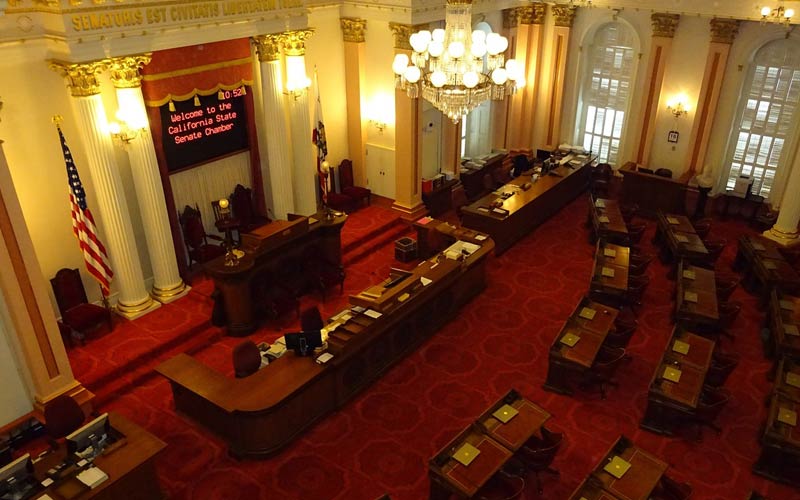 The California Capitol will reopen to the public starting this week, legislative leaders announced Friday.

During the pandemic, the Capitol has only been open to the public on days when the Legislature is in session or lawmakers are holding public hearings.

Starting Tuesday, the Capitol will be open to the public regardless of whether the Legislature is meeting. But capacity will be limited to 500 people during the first week. Those limits could be increased to 1,000 people by the week of June 21.

The Legislature has been meeting since January and will be in session through the middle of September.