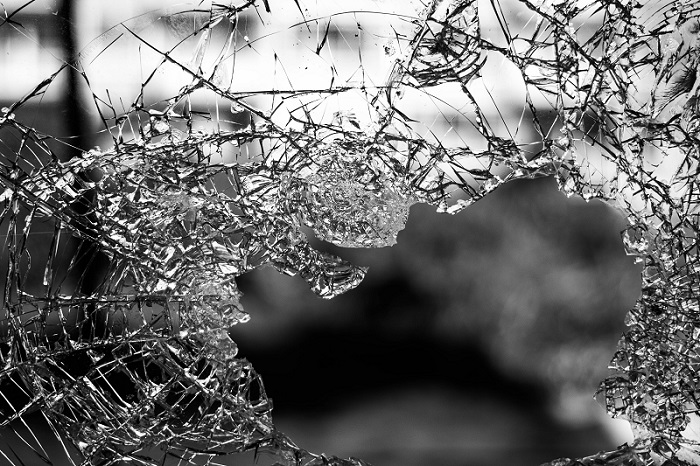 A string of early morning vandalism has left two bank windows broken, four dumpsters and one storage shed set on fire. A report from a witness seeing a man break a window of the Golden one credit union was first received and when officers arrived they saw the suspect throw a rock into the window of the Lassen Federal Credit Union. That’s when a foot pursuit began that ended as the suspect ran through Tractor Supply and officers on the other side of the store were able to detain him. The man was 22 year old Jerry Gray, who was on Post release community supervision from Butte County. After investigations it was Gray is also being charged with arson for the fires started behind old Mill Ponds, Napa Auto, and Papa Murphy’s. Gray is book in to the county jail on felony vandalism charges.