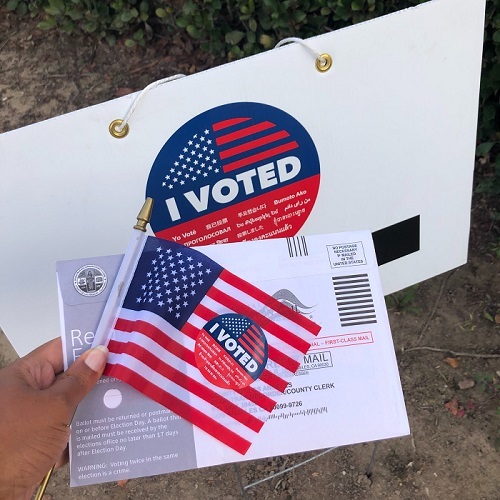 Election voter turnout increased to 60% in LassenCounty, doubling that during the Primary in June. In this third results update all contest leaders hold along with the City of Susanville and County Cannabis Measures ringing a clear message that voters do not want a commercialized cannabis industry. The one race that remains too close to call is the county supervisors race for District 5 between Tom Traphagen and Jason Ingram. The leader has flipped from Traphagen who held a lead early in the counts and now trails behind by 26 votes, pushing Ingram into the information. Election results will not be finalized until all mail-in ballots are counted and ballots needing signature corrections have been fixed.

Plumas county election results have remained the same since election night. The Election office will not issue an update until all ballots have been counted and verified.