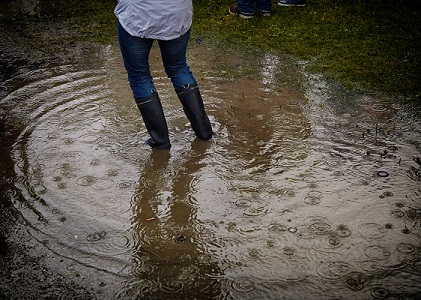 …FLOOD ADVISORY IN EFFECT UNTIL 145 PM PST THIS AFTERNOON…

* IMPACTS…Minor flooding in urban, poor drainage, and locations
where snow and debris may block water flow. Plan on water over
roadways, as well as rock falls in canyons and steep terrain.

* ADDITIONAL DETAILS…
– At 836 AM PST, Doppler radar indicated heavy rain. This is
causing urban and small stream flooding. Overflowing poor
drainage areas have already caused minor flooding in the
advisory area.
– Snow levels are expected to fall over the next few hours and
will help to alleviate the accumulation of water.
– http://www.weather.gov/safety/flood