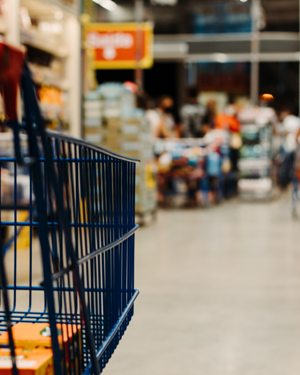 A Susanville pair is arrested after attempting to steal groceries from Safeway.

On Friday, October 21st, around 5 pm, Susanville Police Officers were called to the grocery store after the Prevention Officer saw Rita Merino,41, and Amanda Shipley, 35, stuff their cart full and exit the store without paying.

The officer quickly responded, successfully returned the cart, and detained the two until Police Officers arrived.

As the worth of the cart full of groceries was over 1300 dollars, Merino and Shipley were arrested for Grand Theft of Property.