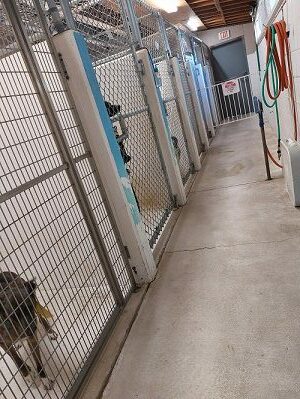 The Lassen Animal Shelter is making a desperate cry to the county as they have to remain closed due to the sheer number of animals they have received.

Over 100 animals, from dogs to cats, bunnies, goats, turtles, ducks, and pigs, have the shelter workers bursting at the seams. Some are even pulling in over 60 hours a week, including work outside of shelter hours to care for the animals. Donna Phillips, Animal Control Supervisor, said, “We are so overwhelmed; this is the first time in five years we have had to euthanize for space; please stop picking up strays.”

Within the first hours of each day, the shelter has a steady stream of cars and phone calls with surrendered pets or found strays, and the shelter cannot take them.

The cause has been a culmination of several factors, including the seizure of over 100 animals from Adin by the Lassen County Sheriff’s Office. Many of those animals are waiting to be released by the court pending health and criminal reports. Sheriff Growdon said that might be happening as soon as the end of this week, but there is a significant amount of paperwork to be completed for each animal, and the process is time-consuming. Yet even once these animals can be transferred to rescues or listed as available for adoption, the problem isn’t over.

Over 50 dogs are on a waitlist to be brought to the shelter, and another 70 cats. Donna says this was primarily the result of COVID when people were at home and able to care for a new pet but now, as they return to work find they no longer have that time, or they had been supplementing their income by breeding their pets and have been stuck with leftover litters.

For now, Donna pleas to the community to understand not to pick up strays, especially cats who are legally allowed to free roam unless they can care for them until the shelter has space or the owner can be found. Every effort is being made to avoid euthanization, including reaching out to rescues across the state’s borders and the SPCA, but those options are also being exhausted.

To help the shelter could use hay donations, as the horses from the Adin seizure have them going through 6 bales a day, and they could also use feed for livestock, including feed for chickens and rabbits. Donations can be brought to the shelter at 472-000 Johnstonville Rd. right next to the airport. 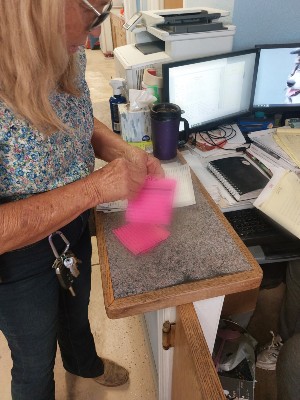 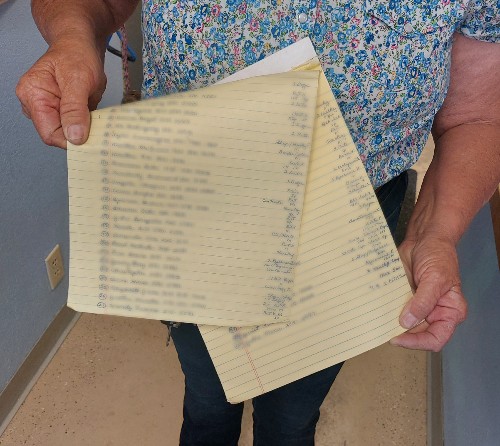 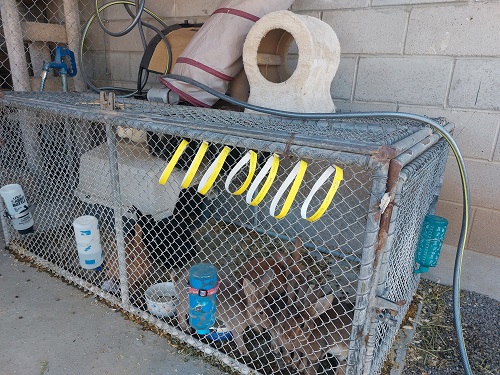 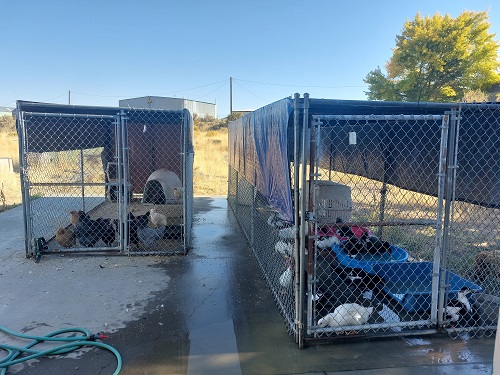