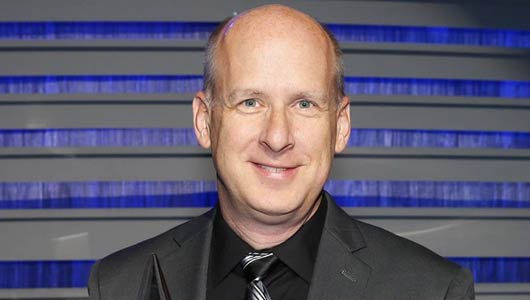 I asked some of my Facebook friends to help write my bio, and here’s what some of them said about me::

Thanks to everyone who helped update my bio! Here’s the “official” bio:

Strangest thing I’ve ever eaten: I’ve eaten dog food. And I once had really authentic Chinese food in San Francisco.