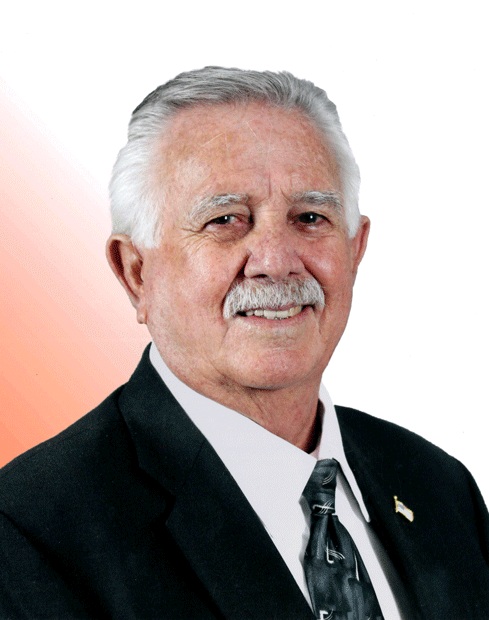 Thomas E. Eolybee passed away on October 24, 2021 in Loyalton, Ca. He was 87 years old. Born on Feb. 2, 1934 to Ceceil and Edith Holybee in Norwood, Co., he was the first of four children. The Holybees made their way to Bakersfield, CA in Oct. 1938. Their trek through California took them to Petaluma, Napa, Vacaville, Standish and finally Susaville, CA in 1947.

1953 was a eventful year for young Tom. He graduated from Lassen Union High School. In August of that year, he met a young woman in Westwood who would become his wife in November of 1953. Their first year as a young married couple, they lived in Susanville, Herlong and finally moving back to Westwood. In 1954 they welcomed the first of their four daughters, Joann. Kathy, Carrie and Kelley would follow in the next 8 years.

Tom joined the National Guard in 1955. He served for 11 eleven years, being promoted to sergant before he left in 1966.

In 1962 Tom became a resident deputy for the Lassen County Sheriff's office. This would be a career that he grew to love and felt honored to be apart of. He retired as a sargent in December of 1989 with 28 years of service. He wasn't ready to totally give up the badge, so he worked summers providing patrol services at Eagle Lake.

Tom served 12 years as a board member of the Westwood Unified School District. He was elected to Lassen Community College's board of trustees in 1995. He officially retired from that position in May of 2019. He was very proud of the college and his 24 years of service.

The family would like to express their graditute to the staff of Eastern Plumas Healthcare, Loyalton Campus, for their loving care of our dad, papaw and papa for the past 2 and 1/2 years. We truly appreciate all of you.

Services will be held November 20, 2021 in Westwood at the Westwood Community Center at 11 A M.

640 acres of land in Lassen County is under... Read More.
Wednesday, December 1

Lassen County Redistricting in Turmoil as the Deadline Approaches for Final Map Submission to the State.

Lassen county redistricting is in turmoil as the deadline... Read More.
Previous Next