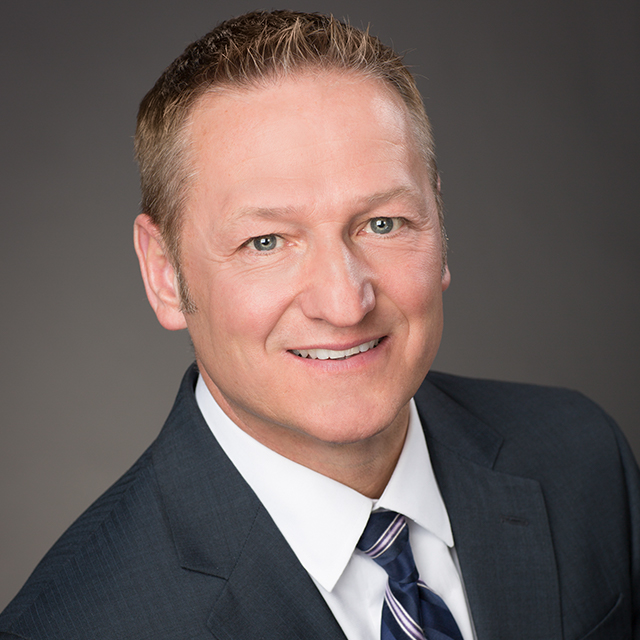 As written by Mendy Schuster:

Steve grew up in Susanville. First living in Fruit Growers Mill housing as our father worked for them and then later moving to Juniper Street where he lived until moving away to go to college.

When he was 9 years old the family bought Jackson’s Service Center on Main Street. Steve would go to work with his Dad every chance he had. He would often say, “I grew up in the back of a gas station.” He developed an ethic for hard work and love for business at Jacksons, an ethic and love that never stopped!

Steve had strong faith in God. He attended Gospel Tabernacle the time he was in the nursery until going to college. Steve was a very giving person.

Steve loved sports both as a participant and a spectator.

In high school it became apparent that math was his thing. He graduated from Lassen College and transferred to California State University, Chico, where he received his BS in Mathematics. Later he received his Master’s in Economics from the University of Nevada, Reno.

He was a successful businessman and enjoyed sharing the stock report on KSUE/JDX.

Mendy Schuster his sister saying "I could not have asked for a better brother."

For those who wish to send flowers or gifts have been asked by the family to instead donate to the “T. Steven Jackson J-Co Transfer Scholarship” by mailing a check payable to the scholarship to Lassen County Federal Credit Union located at 2605 Riverside Dr., Susanville, CA 96130. To transfer to the fund, you may contact the credit union directly.