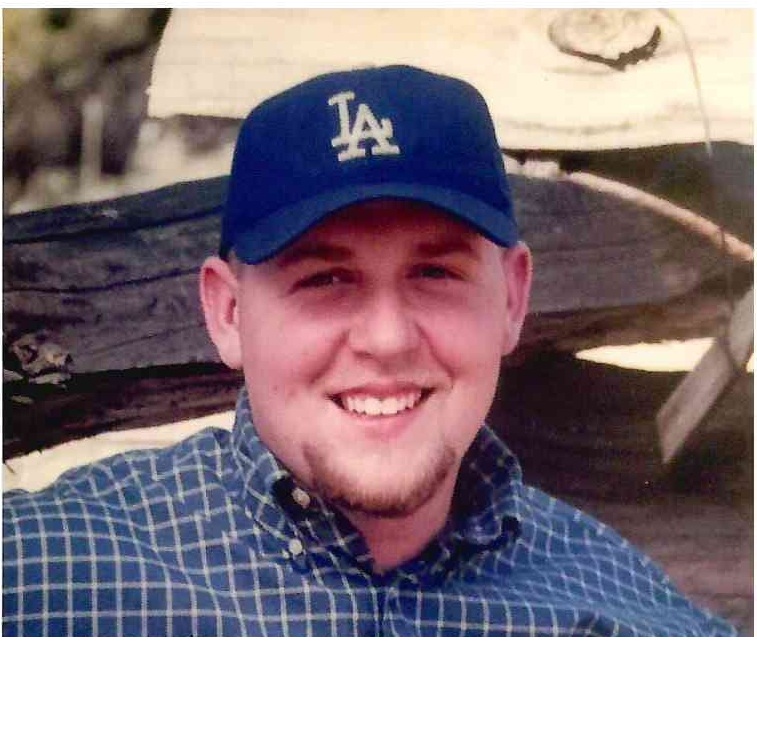 Nicholas Neal Elliott passed away suddenly at his home on November 29th 2021.

Nick was born to Rob and Kandi (Lemmel) Elliott on January 12th 1986. Nick attended Shaffer Elementary School and graduated from Lassen Highschool in 2004. One of his teachers recently referred to him as a wonderful gentle giant with an amazing smile and sense of humor. Nick worked at Jackson Service Center, construction with his dad, Dish Network, several years with Scott Derose, general contractor, before going out on his own as NE (Nick Elliott) construction company. Nick was a die hard LA Dodger and Green Bay Packer fan, he loved to fish, hunt, and camp with his son Cameron, family, and friends. When Cameron was younger Nick coached him several years on his Little League Team.

Nick was proceeded in death by his grandparents Robert O. and Freda Elliott and most recently by his father Rob Elliott. He is survived by his son Cameron Mathew Elliott, fiancé Devon Alison Nasser and her son Peyton. Mother Kandi Elliott, sister Karli Elliott-Brazzanovich (Alton) grandparents George and LaDonna Lemmel, Aunts Lori Furtado (Darrin) and Cindy Elliott along with nephew Tytus, niece Khloe, and the cousins.

He was a friend you could count on. Nick was a rock to his family, always there when needs, a strong, independent, loving, man who will be missed greatly every single day.

A celebration of life will be held at the T&A Lounge on January 29th 2022 from 12pm-2pm. Please bring a dish and a loving memory to share as we celebrate the life of a wonderful man.