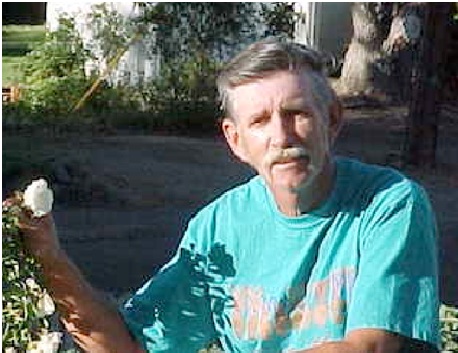 Michael Gene Cobb passed away July 20, 2022 at the age of 74.  Mike was born December 15, 1947 in Susanville California. He spent a few years in Reno Nevada, Brookings Oregon and Friday Harbor Washington, but Susanville was always his home. Mike loved the outdoors, if he wasn’t cutting firewood in the forest, he was in the desert looking for arrowheads.  He loved camping, hunting and fishing, especially with his son Casey. But more than anything he loved his family; Barbara, his wife of 48 years; children Connie, Kelli and Casey and his grandchildren, Chase, Caitlan, Brooke and Kody, and let’s not forget Ryder. He was also a proud veteran.

In lieu of flowers, the family request donations be made to the Alzheimer’s Foundation.